Critical to the Future of the Northwest 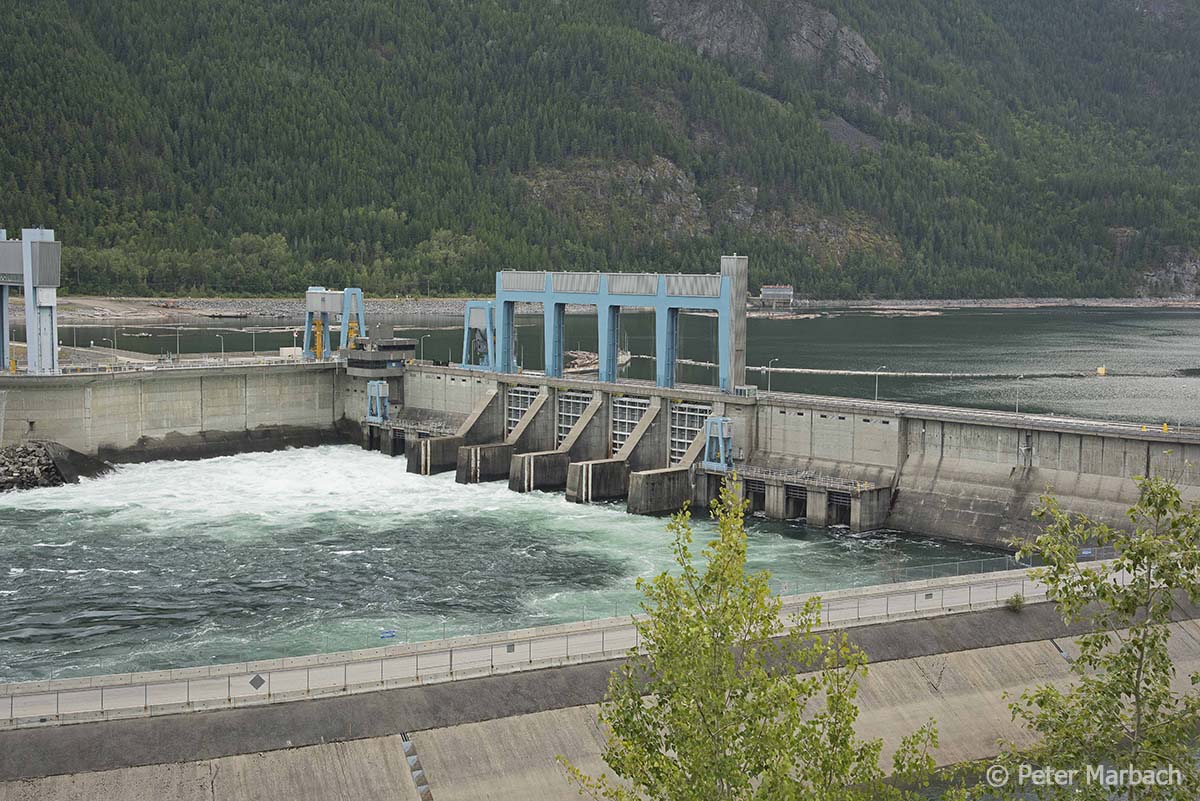 The Columbia River Treaty is a 1964 agreement between the U.S and Canada that controls the Columbia River’s flow across the border. It has a major impact on fish, hydro-electricity, flood protection, agriculture, navigation, recreation, and more.

The current treaty has an exclusive focus on maximizing hydropower production and engineered flood control. It ignores Indigenous rights, fish, water quality and the health of the river, principles of good governance, and the reality of present and worsening climate disruption.


LEARN ABOUT THE TREATY 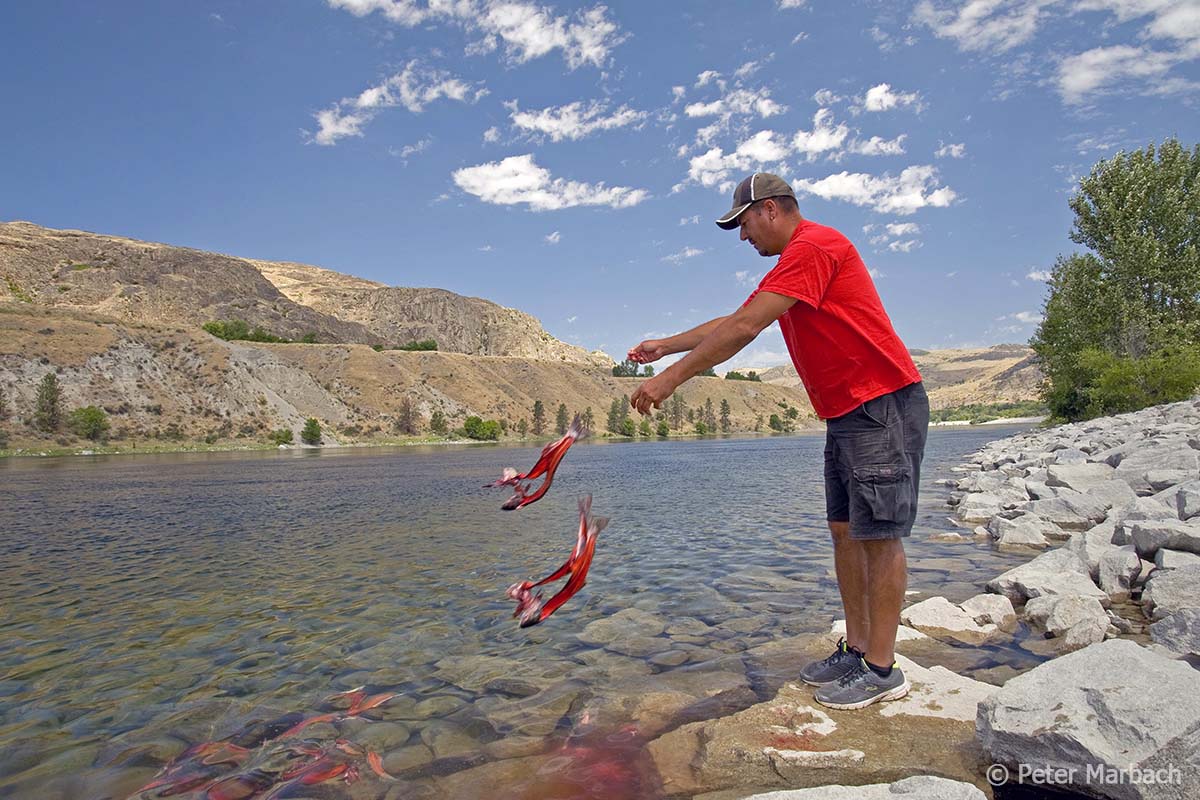 Negotiations between the U.S. and Canada to modernize the treaty have been underway since May 2018 with a big deadline in September 2024. Canada has reported that the U.S. presented its latest proposal for the future of the treaty on May 17, 2022

Meanwhile, the U.S. Negotiating Team, led by the State Department, has been almost silent to the public for over two years. The “U.S. Entity” that administers the treaty (Bonneville Power Administration and the U.S. Army Corps of Engineers) has been equally quiet. Some elected leaders are advancing treaty related legislation without explaining what it means or why.

In contrast, the Canadian negotiating team has prioritized robust and continuous public engagement and is working in full partnership with Indigenous sovereigns.

We deserve to know about changes to this treaty that affects all of us.

We need your voice to seize this window of opportunity. 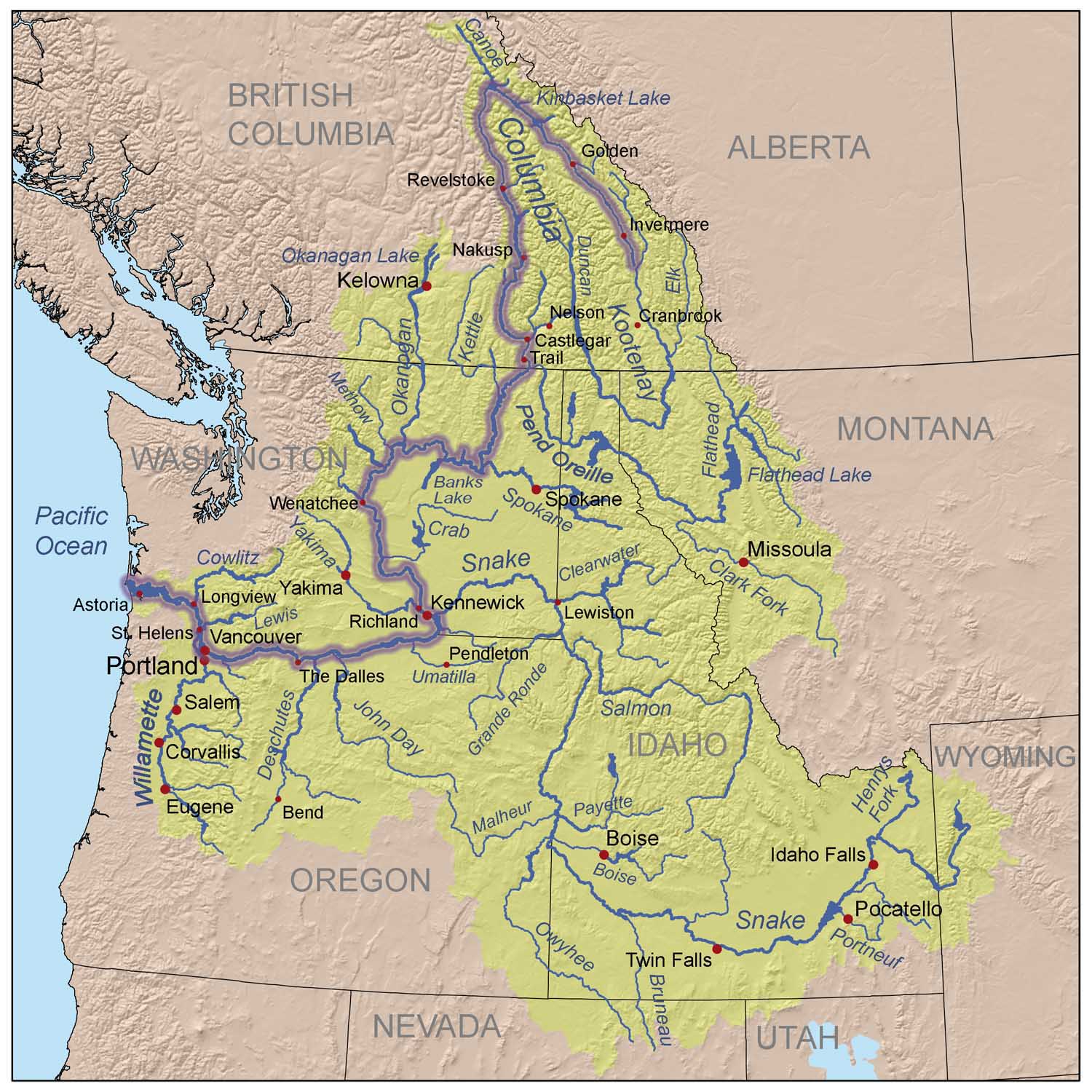